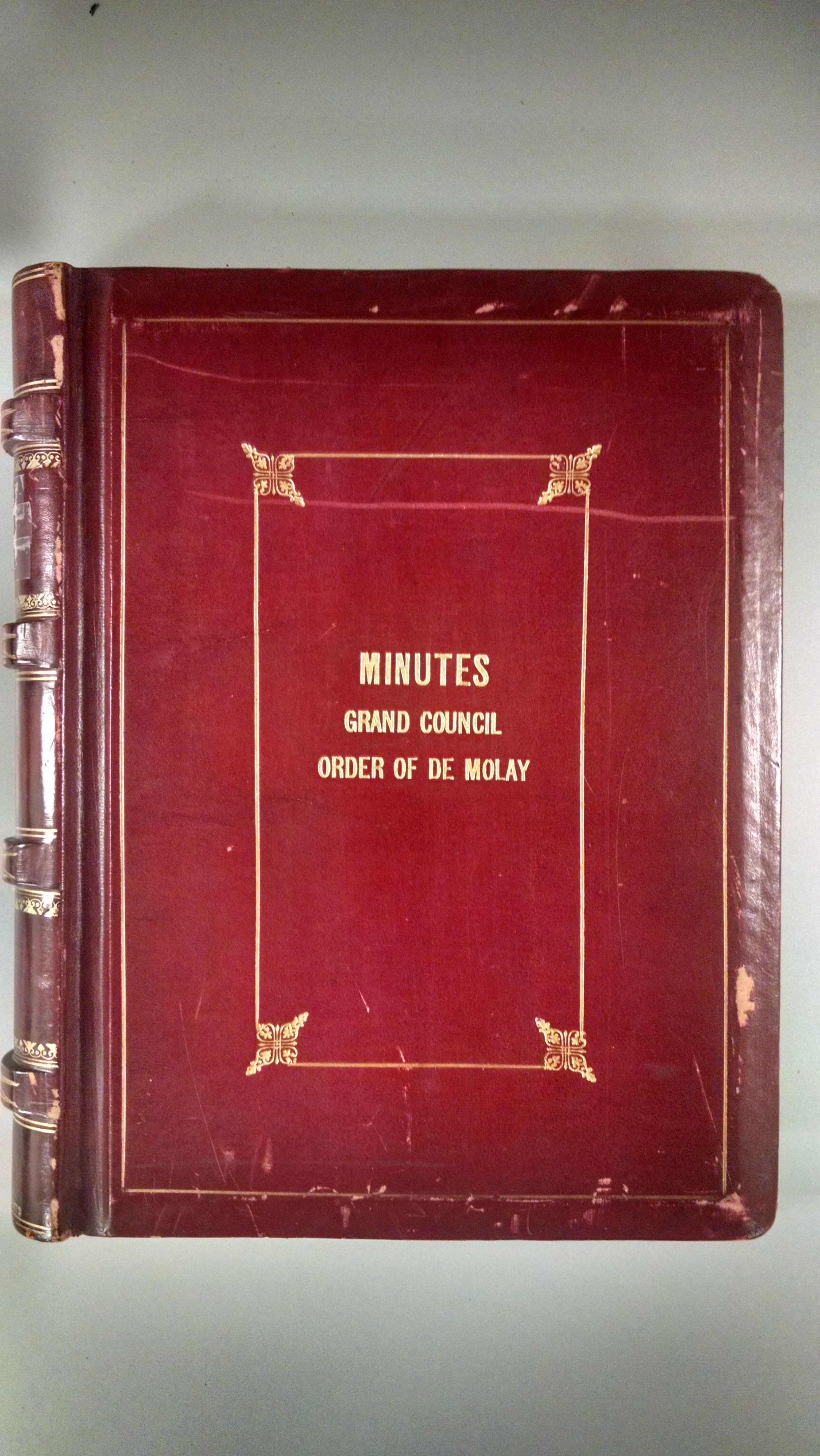 Within the first year of activity, Dad Land knew that his little club wasn’t just going to be a city-wide phenomenon, but a national sensation.  The Advisory Council of the DeMolay Council, or later, Kansas City Chapter, couldn’t be responsible for additional Chapters, and growth outside their local area, and still run their own Chapter.  It became evident that it would be necessary to form an organization to handle the many requests for information and for authority to start new chapters in Missouri and surrounding states.  Such requests were answered by Frank S. Land as the Advisor of the Chapter, and he needed help!

A special formative meeting of the temporary organization was held at the Baltimore Hotel in Kansas City, Mo. on November 20, 1920.  It was comprised of Alexander G. Cochran, Sovereign Grand Inspector General for the Scottish Rite in Missouri, Harry L. Salisbury of St. Louis, Mo., and some additional members who were appointed by the Scottish Rite Bodies of Kansas City, Mo.

This temporary group selected the name "The Grand Council of the Order of DeMolay for Boys." They created a Constitution, defining what the purpose was and how it would be organized.  They also wrote some of the basic rules and procedures for ALL Chapters, based on the practices of the “Mother” Chapter, and called them the Statutes of the Order of DeMolay. But Frank Land had to run the operation out of his office at the Scottish Rite Temple.  Printing and distributing the ritual books, creating forms to document processes,  keeping a complete roster of members, engrossing the Patents of Membership, and many other necessary details were all handled Dad Land’s office, and it was taking time from his job, or, if he worked in the evening, from his wife and other Masonic commitments.

1.)  If your Chapter had several hundred members, how would you keep track of their emails, and addresses, and awards earned? Would it take more than one of your members to do this?

2.) What does “engrossing the Patents of Membership” mean?

3.) How do you think “Dad” Land managed his job at the Scottish Rite employment bureau AND being the official spokesperson for DeMolay?