Doubling Down (Opening the second and third Chapters) 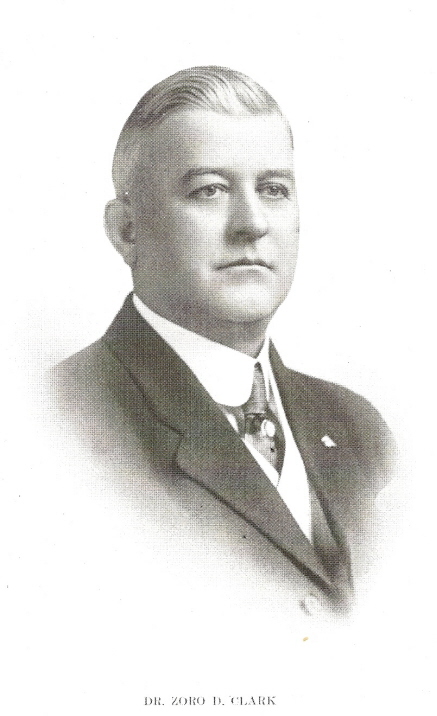 There is an impression created by some DeMolay historical accounts that the second Chapter of the Order of DeMolay was established in Nebraska, but that’s not quite true.  According to official records, the process created to establish new Chapters has always included the issuance of Letters Temporary, prior to granting a permanent Charter. Letters Temporaray Number 1 was issued to Kansas City Chapter (later to be known as the Mother Temporary No. 1 was back-dated to April 1, 1919.

Letters Temporary number 2 was issued just over a year later on April 7, 1920, to the Chapter at Trenton, Missouri and that chapter was instituted on the same date.

One month later, the third chapter to be instituted was at Omaha, Nebraska on May 8, 1920, with its Letters Temporary being issued on the same date.  The confusion over 2nd and 3rd is probably because this became the 2nd Masonic jurisdiction to adopt the DeMolay program. This was not an insignificant development for the Order, because once it was accepted outside of Missouri it became a much bigger deal, with a chance to become a national organization. There is no doubt that Dad Frank S. Land understood this possibility and cultivated the relationship with Dr. Zoro Dennis Clark, a prominent dentist of Omaha, Nebraska.  Clark was a prominent 33rd Degree Scottish Rite Mason, and a practitioner of the Christian Science faith, which is likely a reason that Land, also a life-long Christian Scientist, bonded with him.  Clark was very much intrigued with the idea of the Order of DeMolay and he made number of trips to Kansas City to witness the degrees. Ultimately, the degree team from Kansas City was taken to Omaha to confer the degrees on 67 new young members.

Even Gorman McBride, the first Master Councilor, would say that they “traveled to Omaha to establish the second Chapter,” but it is likely that he remembered it that way because the boys from Trenton Missouri (95 miles northeast of KC) were initiated in Kansas City and then made members of their new Chapter.  In fact, Kansas City Chapter would eventually split up into many Chapters in the greater Kansas City area, so this was not such a big deal to the boys who started the original Chapter.  But the travel across the country would have a major impact on those young men.  McBride would later recount that the degree team was taken to Pittsburg, Kansas; St. Louis, Mo.; Denver, Colo.; and New York City, where they conferred the degrees on the stage of the famed Metropolitan Opera Company.  Pretty amazing stuff for any mid-west country boy, and each trip established a new jurisdiction, so he can be forgiven for perhaps twisting the sequential details a little!

A year later, on March 7, 1921, Dr.  Zoro Clark was elected to the Grand Council.  In 1925 Clark was under contract to the Grand Council as a ritual instructor, but within a year that contract was canceled.  By 1930, Clark had moved to West Palm Beach, Florida, and in 1931-32 his son served as State Chaplain in the state of Florida. Clark died in 1934, but his impact on the Order of DeMolay continues to reverberate across the Order to this day.

1.) Does it matter which Chapter was second, or third in formation in the history of the Order of DeMolay? There is no right or wrong answer to this question, but, express your opinion and justify your choice.

2.) If Gorman McBride, the first Master Councilor, doesn’t remember the specific details of the growth of the Order correctly, do you think his other memories are to be trusted as wholly factual? How does this affect your understanding of the writing and recording of any kind of history—national, political, biographical?

3.) Besides having an unusually cool name, what is your impression of Dr. Zoro D. Clark? What do you think motivated him to support and promote the expansion of the Order of DeMolay?