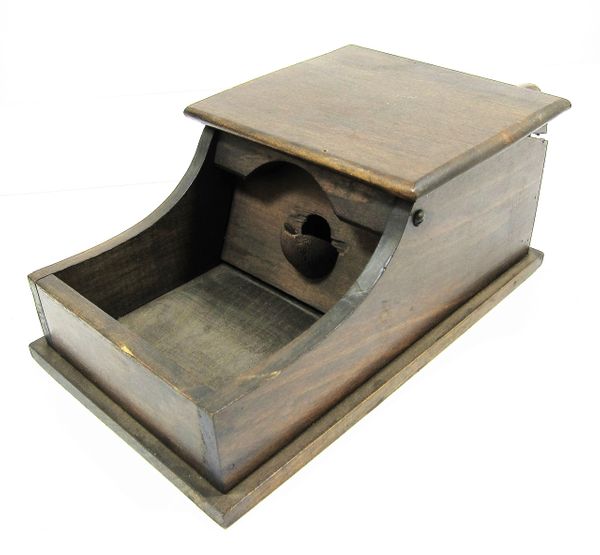 Section 315.5 of the Rules and Regulations of DeMolay International contains the rules and procedures for electing new and affiliate members for Chapters.

Section 315.5 Election for Membership. Election for membership or for affiliation must be only at a meeting of the Chapter and unless otherwise directed by the Executive Officer, after a visitation committee has reported. A secret ballot shall be conducted in the following manner:

(a)The Master Councilor reads the name of the applicant and the facts set out in his application. If applicable, he states whether the report of the committee is favorable or unfavorable and may give any information reported by the committee. If applicable, an unfavorable report by a committee of visitation or any members thereof, or an objection to an application by any member of the Chapter before balloting on the application, shall be referred to the Chapter Advisor, or in his absence to a member of the Advisory Council. The Advisory Council shall decide if the unfavorable report or objection itself constitutes a rejection.

(b) A collective ballot may be taken if there is more than one applicant to be balloted on. If no more than one black cube appears, the applicants are elected. If two or more black cubes appear, there must be an individual ballot on each application.

(d) When a ballot lies over, an applicant is rejected if three or more black cubes appear on this second ballot, otherwise the applicant is elected.

During the meeting, there is a procedure for taking the ballot, which begins when the petition and investigation forms are read. The Master Councilor then calls for the vote to be taken.